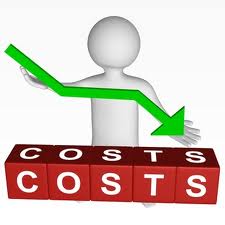 Link : Sources & References for the Blog Post
Posted by Unknown at 13:25